D-air® Street is the Dainese airbag designed for use on the road. D-air® Street works without any physical connection to the motorcycle and comprises two systems - one that’s installed on the bike, called M-kit, and one that’s fitted in the jacket, called J-kit. This architecture enables rapid crash response times and effective protection throughout the dynamics of a road accident. 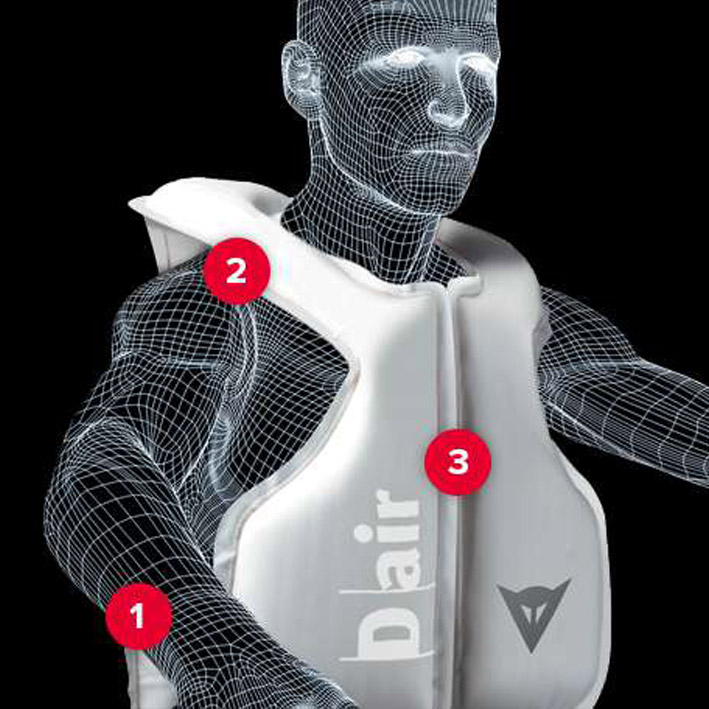 D-air® Street works in synergy with a Dainese back protector to shield the following areas of the rider’s body:

1 BACK
The system brings riders and pillions the extra back protection of an airbag that’s certified to the current EN 1621-2 standard.

2 COLLAR BONES
D-air® Street limits inclination of the head in relation to the neck and reduces helmet movement during rolling.

3 CHEST
D-air® Street extends around the front of the rider's body to protect up to the chest. 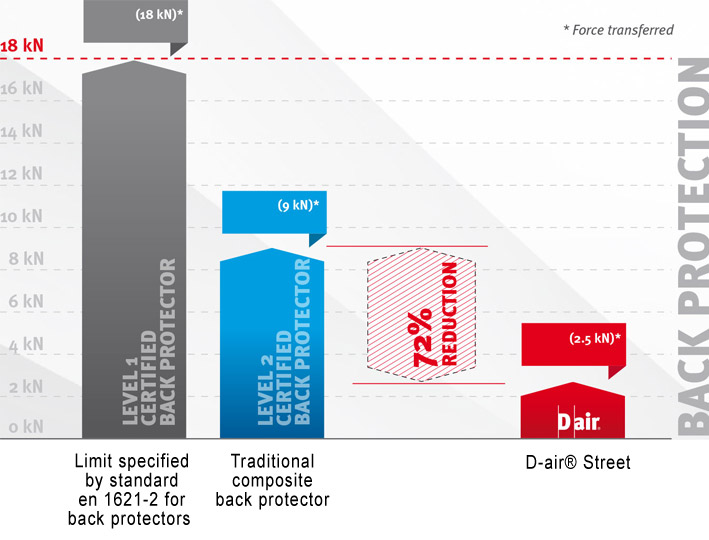 
Tests carried out in accordance with the current European Standards for back protectors (EN 1621-2) show that D-air® Street reduces the impact forces transferred by 72% compared with traditional level 2 back protectors. 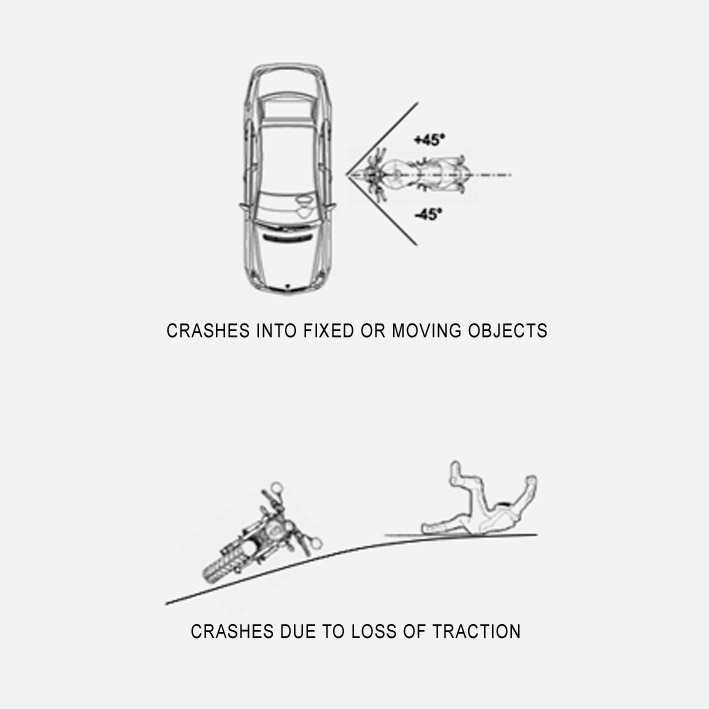 D-air® Street protects riders and pillions on the road, recognising and activating in the event of:

CRASHES INTO FIXED OR MOVING OBJECTS
In the most violent crashes, D-air® Street has a Total Deployment Time of 45 milliseconds.

CRASHES DUE TO LOSS OF TRACTION
In the event of a skid, the sophisticated triggering algorithm can decide upon a longer triggering time.

Thanks to its intelligent triggering algorithm, D-air® Street can assess the violence of a crash and only trigger when actually necessary in the scenarios considered. It won’t, for example, trigger for impacts at speeds of less than less than 7 kph.

The M-kit consists of:
- 2 - A central signal processing and system management and monitoring unit with user interface display.
- 3 - A pair of three-axis accelerometers mounted on the front fork (one on each leg).
- 4 - A skid sensor mounted under the seat.

The sensor unit, which is implemented in a double redundant configuration in accordance with critical safety standards, sends the measurement signals to the electronic unit which features:
- A CPU with the triggering algorithm software, the brain of the system.
- An external FLASH memory and external FRAM memory.

HOW TO BUY A D-AIR STREET PRODUCT:

Click on the D-Air Street button on the left, which will take you to the correct section in our webshop.

Important note: All D-Air articles are considered over the counter articles. So they can only be sold to customers who can come to our shop. 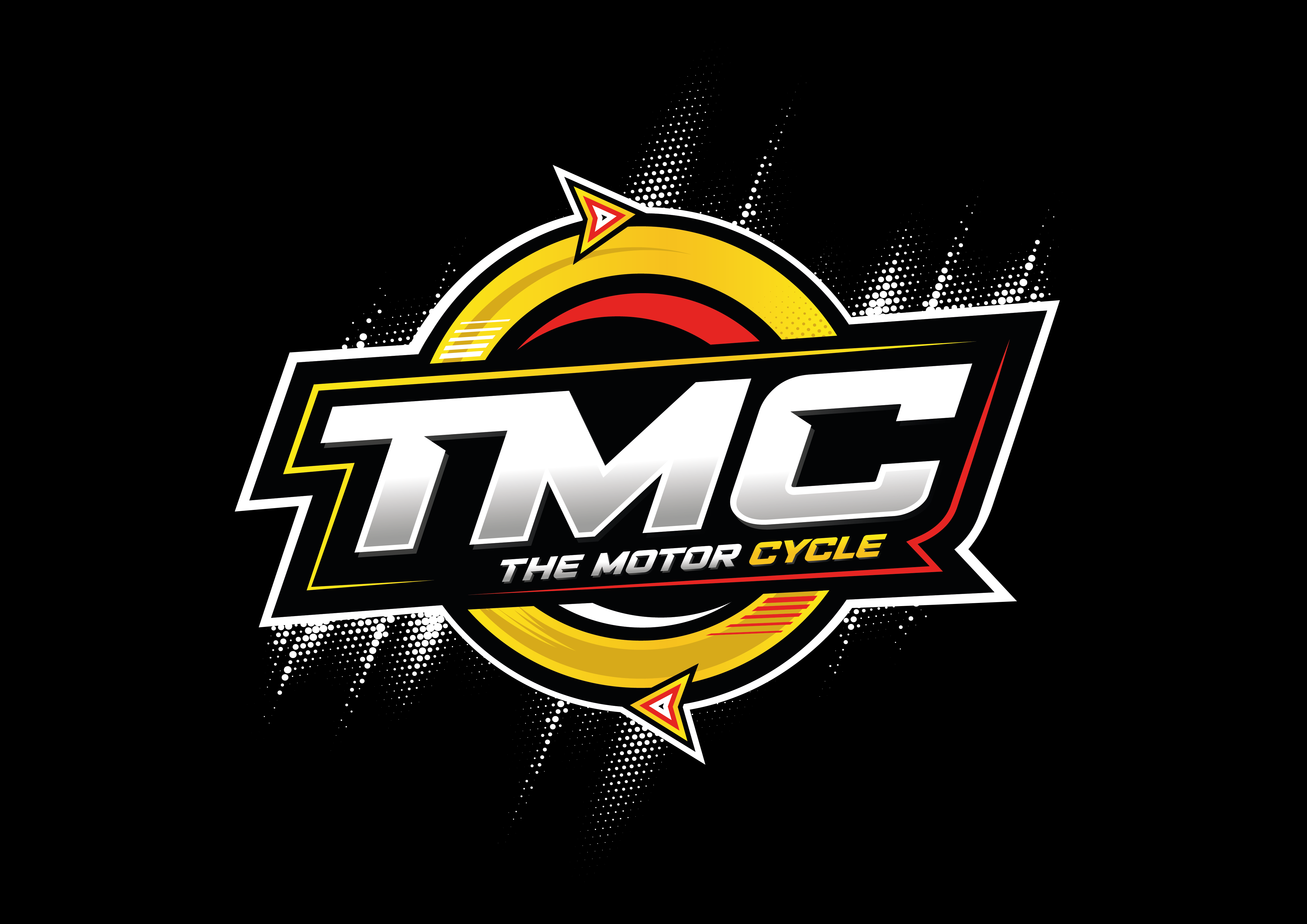